It's a bit late, but I thought I would share a photo of what I made Mum for Mother's Day and also share a story.....

When I was a little girl, my brother and I used to watch a movie starring Michael Keaton and Henry Winkler called Nightshift. It was about two guys who worked the nightshift at the city morgue. One of them (Winkler) was a straitlaced, nervous guy and his counterpart (Keaton) was a bit of a buffoon. Michael Keaton's character (for those of you who haven't seen this triumph of modern cinema) used to come up with all kinds of crazy schemes which he would then record into a dictaphone as inspiration struck. The ideas were usually completely stupid (for example "microwave underwear")

Anyway, in her day Mum has come up with a few crazy ideas of her own, so much so that I call her Mike (after Michael Keaton) and it has become a running joke between the two of us. So for Mother's Day I decided to follow the fantastic tutorial from Bloom and make her her very own ideas book and here is the result. 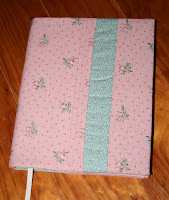 Happy Mother's Day to all of you fabulous Mummy's out there....as the saying goes "God couldn't be everywhere so he invented mothers" and what a good job that He did! I don't know what I would do without mine...crazy ideas and all.
Posted by Shontelle at 11:28 PM 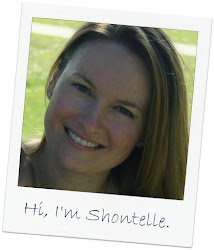 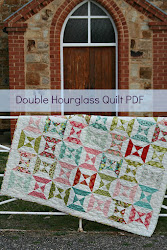 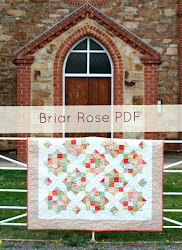 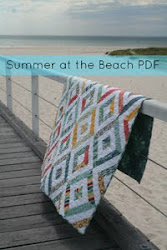 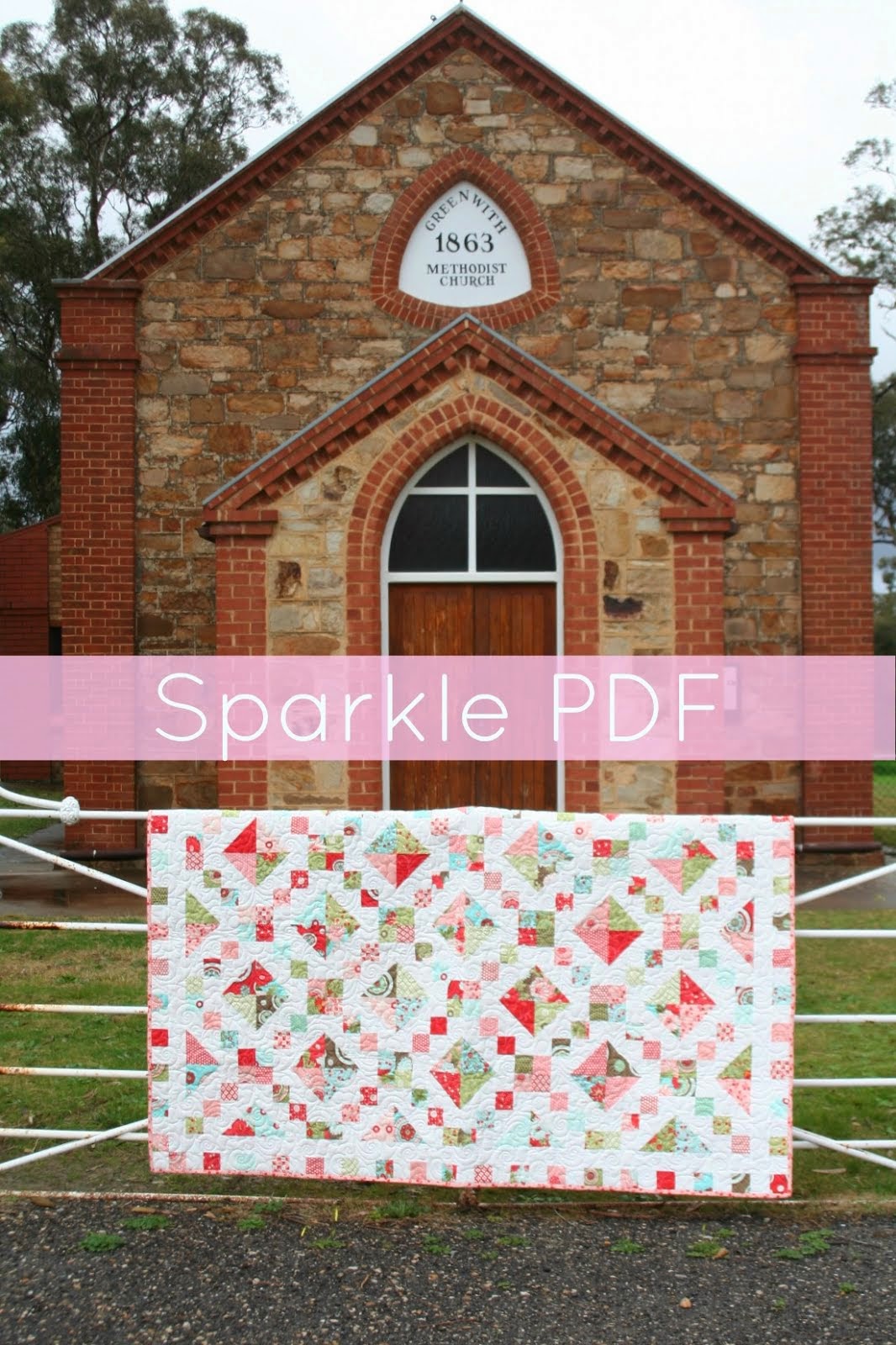 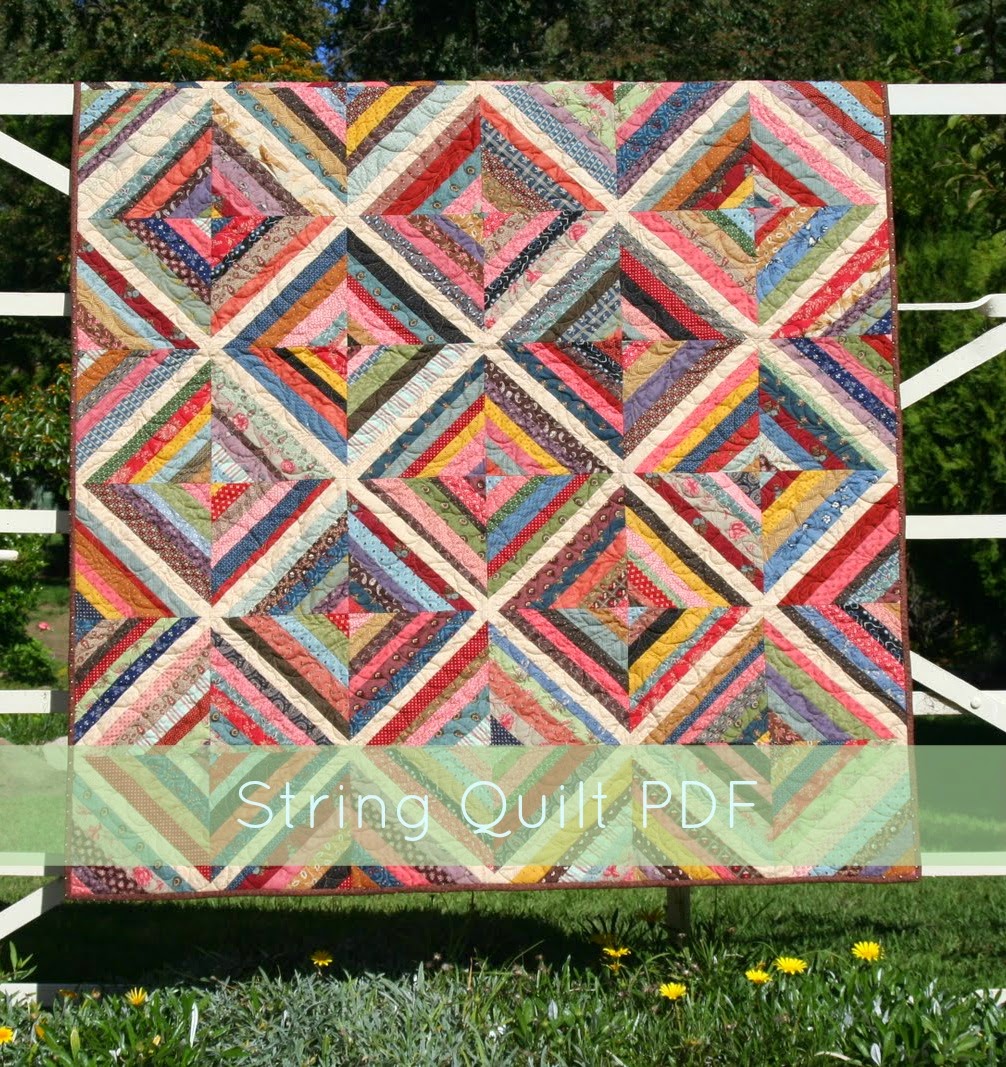